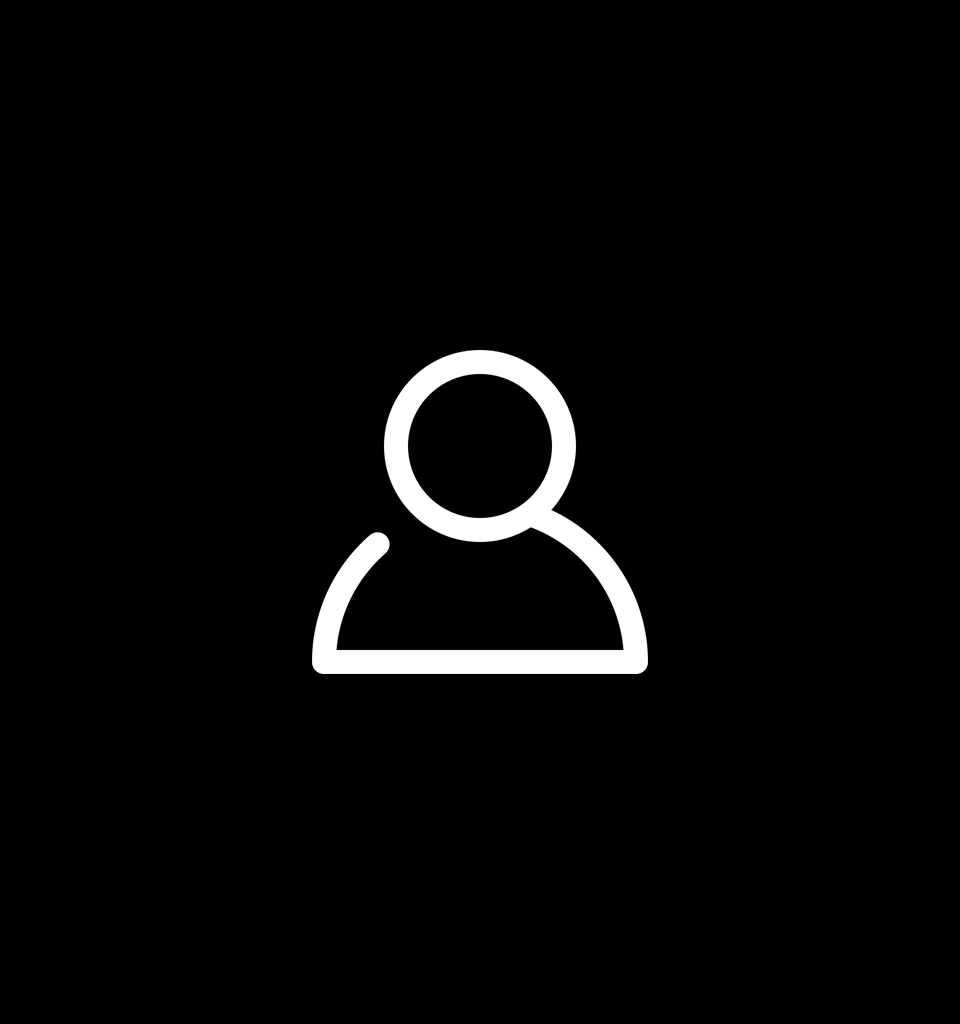 A proud Islander, Dr. Terry Chatton is a 3rd generation Victorian. He received a B.Sc.(honours) at the University of Victoria and his DVM at the Western College of Veterinary Medicine in Saskatoon. As a 1975 graduate, Terry has experienced many changes and wonderful advancements in the field of veterinary medicine over his many years in practice. He considers himself a true general practitioner although he does take special interest in internal medicine and in particular, gastrointestinal disorders. Most of his spare time is spent walking/semi-hiking, and in his gym in Sidney. As often as possible, his greatest joy is visiting his daughter in the East Kootenays and his son in Southern Alberta. His daughter and her husband’s 2 boys, his grandsons, are the apples of his eye. Now, in his 47th year in practice, Terry likes to say, “being a veterinarian is all I’ve ever done and will do; it is who I am”. It’s been and continues to be an extraordinary lifetime and career path.