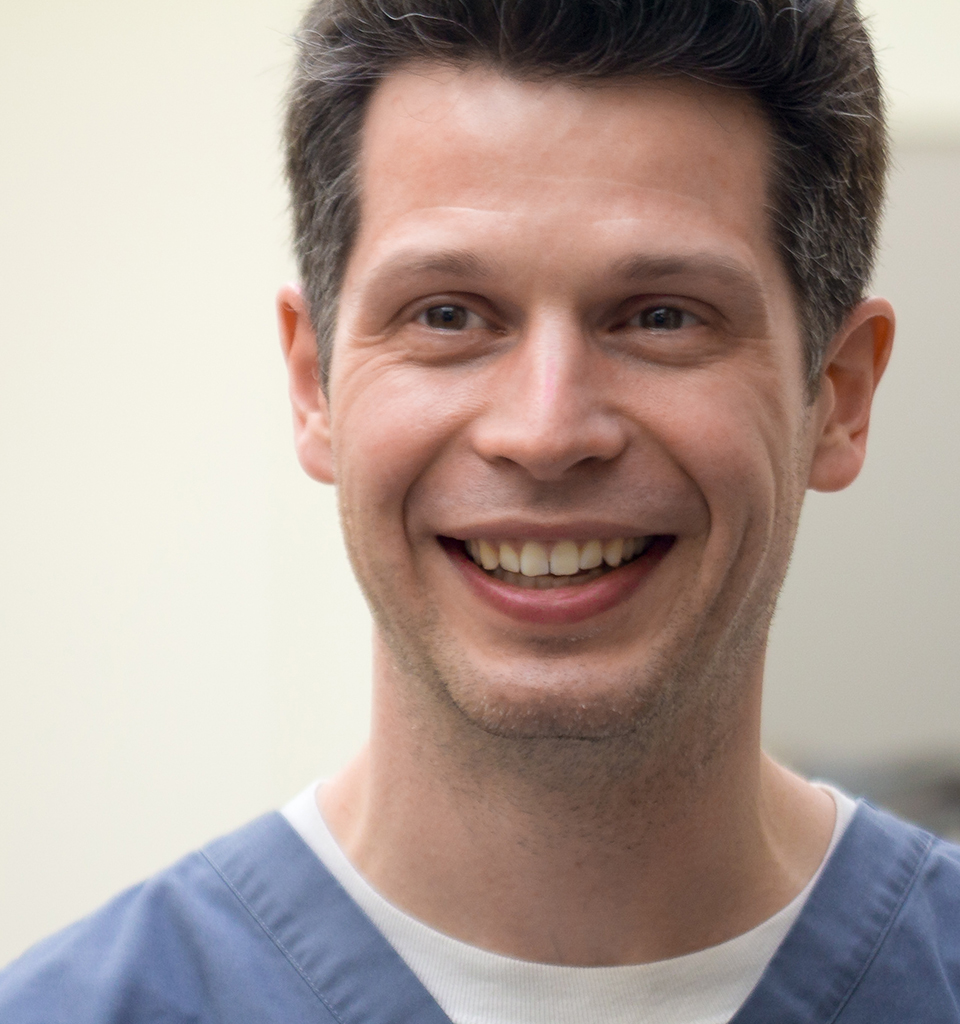 Ian was born and raised in North Vancouver and completed his undergraduate degree in biology at UBC. In 2007 he moved to London, England to study for his MSc at the London School of Hygiene and Tropical Medicine. After a brief stint back in Canada, Ian moved to Edinburgh, Scotland to study Veterinary Medicine at the University of Edinburgh. Upon graduating in 2014 Ian and his wife moved back to beautiful British Columbia and Victoria. Ian has grown up playing hockey and cheering for the Canucks, as well as playing ultimate frisbee, but these days spends most of his time outside of work going on adventures with his two children at the parks and beaches around town.